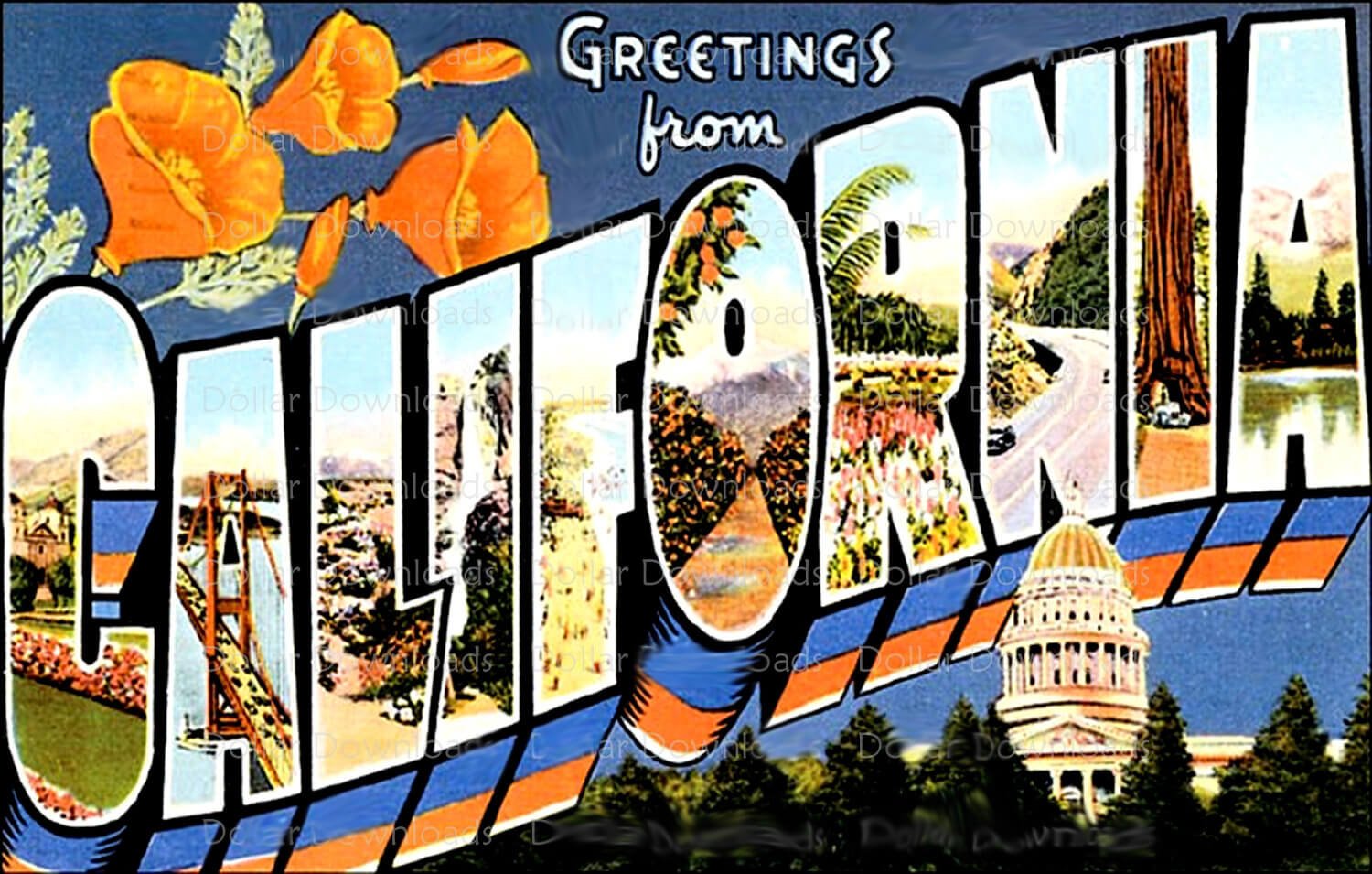 I moved to California about two years ago.  Having lived in New York City for 30+ years, this wasn’t just a “move.” It was a MOVE.

Setting the personal feelings about California vs. New York aside… let’s look at this from a business perspective.

Were Californians as serious about business as we New Yorkers? Were they cutting out early to go surfing? Did lunch consist of wheat grass and macrobiotics? Was it all about Hollywood, the Kardashians or the next hot app being developed in Silicon Valley?

Yes, the New Yorker mindset about California – that land 3,000 miles away, past the Rockies – was a wholly ignorant one. (And, truth-be-told, I might be stretching this ignorance out just a bit for editorial amusement.)

California is truly the land of opportunity.  People have been thinking this way since Hernán Cortés explored California in the early 16th Century.  Agriculture blossomed, then the Gold Rush followed. At the turn of the 20th Century, Hollywood became known internationally as the entertainment capital of the world.  And then, of course, technology entrepreneurs flocked to a valley just south of San Francisco, creating an entire new socio-economic model.

In answer to my question above, today California is so much more than just entertainment and technology.  California leads all other states in farm income.  With more than 840 miles of shoreline, it is tops in commercial fishing. California is one of the top mining states in the country, with oil being the number one product produced.1

Of course, the tourism industry continues to grow. Total direct travel spending in California was $125.9 billion in 2016.2

In Orange County, the top “crop” is no longer oranges.  Technology, finance and real estate companies are growing by leaps and bounds. Fly into “little” John Wayne airport in Santa Ana and drive through the growing city of Irvine. Construction cranes are more plentiful than “Mouse Ears.”

Stryker-Munley Group has three offices in California, more than any other state. The demand is great and we are answering the call.  What about that 3-hour time difference with the great economic and cultural capital of New York City? Does it have an effect on how we work? I’ve discovered it’s really not a problem. We take conference calls early, and after 3:00pm the phones quiet down which gives plentiful time to write and follow up with clients and potential business opportunities.

There are many of us who have transplanted ourselves to California. Are we here looking for our “Gold Mine?” For sure. It is and has always been “the land of opportunity.”  The East Coast has the longer, revolutionary history. California is still new to the party, but growing faster then anyone imagined.

Come visit. Let’s talk about your business and how your intellectual property can benefit from the fruitful thinking of California communications pros. I think you’ll be quite pleased with what you find.